GOVERNMENT OF THE REPUBLIC OF MALAWI
DEPARTMENT OF THE
REGISTRAR GENERAL 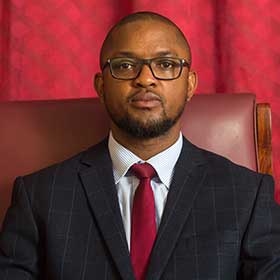 Chifwayi M.K. Chirambo joined the Department of the Registrar General, in the Ministry of Justice and Constitutional Affairs, in 2005 as Assistant Registrar General. He holds an LL.B degree from the National University of Lesotho (N.U.L.) and a Master’s Degree in Intellectual Property from the Africa University. Mr. C.M.K. Chirambo has, until recently, headed the Commercial Registry where he also coordinated the development of the Malawi Business Registration System (MBRS) under the World Bank funded Business Environment Strengthening Technical Assistance Program. He now heads the Industrial Property Registry. 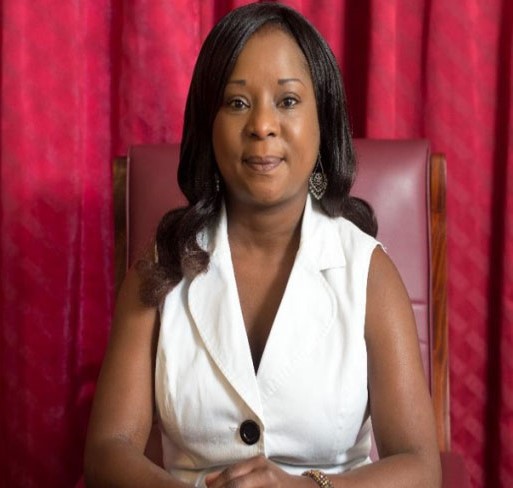 Violet has attended several delegations both National and International some of which include COMESA, ARIPO, UNESCO, SIDA, UPOV, SADC, and Workshop on Judicial Ethics. In the early years of her law career she did her Internship with United Nations Development Program (UNDP) and the Attorney General’s Chambers in Swaziland.

Violet has had an exciting career and gained loads of experience in the legal filed as she has worked at Legalwise and Company, Ralph & Arnold Associates, Legal Aid in the Ministry of Justice and constitutional Affairs. Mrs Chibambo is currently heading the Registrar General’s Office in Mzuzu. 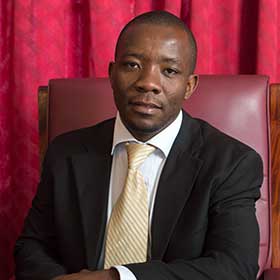 Daniel Nkosi joined the Department of the Registrar General, in the Ministry of Justice and Constitutional Affairs, in February 2015 as Principal Systems Analyst/Programmer and he is the head of the ICT section. He holds a Bachelor degree in Computer Science (double major Computer Science & Statistics) and a Master of Science degree in Informatics, from the University of Malawi. 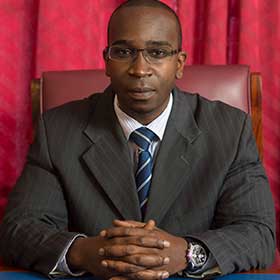 Joseph K Chintolo joined the Department of Registrar General in the Ministry of Justice as Assistant Registrar General in 2010. He holds an LLB from the University of Cape Town (UCT), South Africa, he also has a Masters in Commercial Law. He is currently heading the Commercial Registry Section. He is a highly motivated individual with excellent methodical, communication and organization skills.

Mr J K Chintolo has been involved in the registration process of businesses, companies, trusts and political parties. He is also involved in Insolvency matters, the winding up of companies and bankruptcy of individuals. 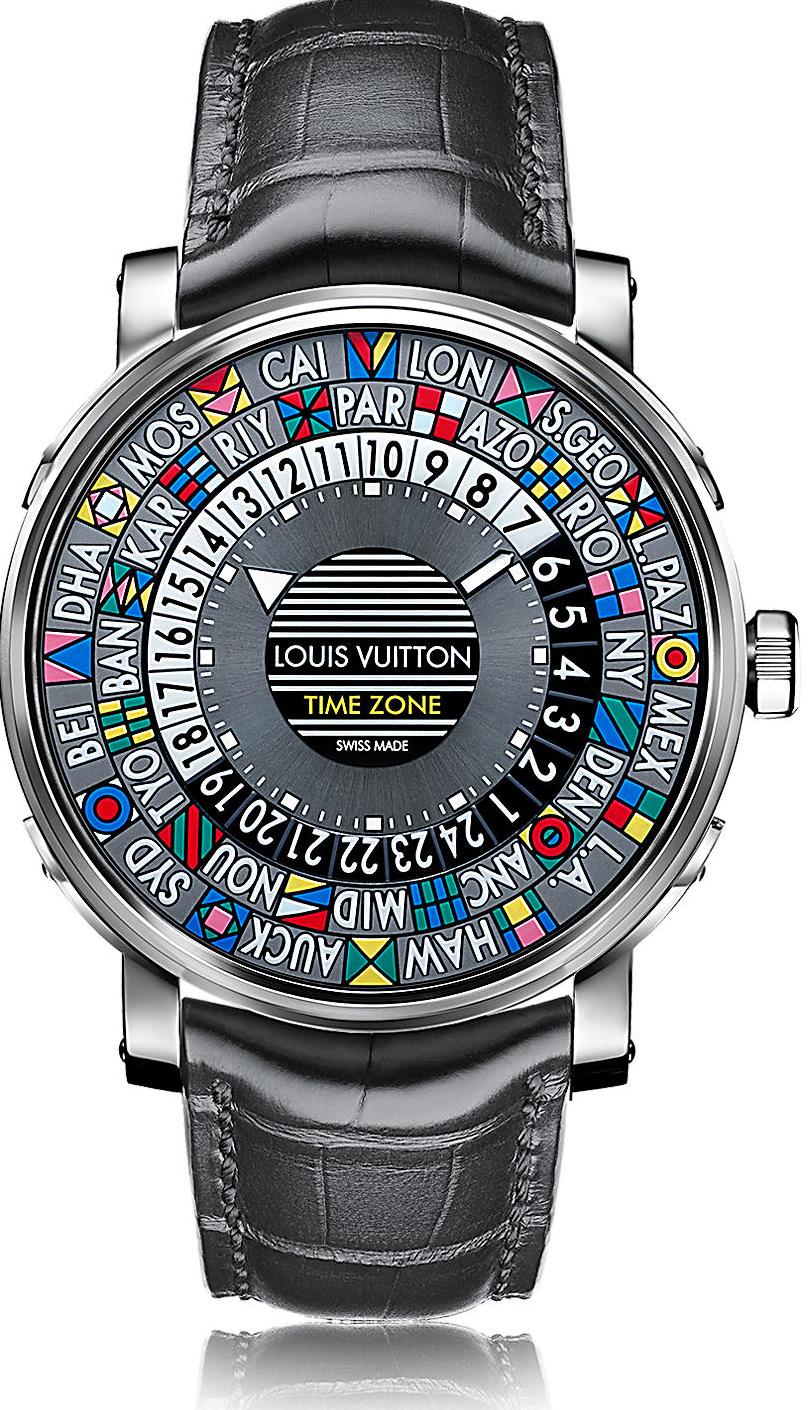